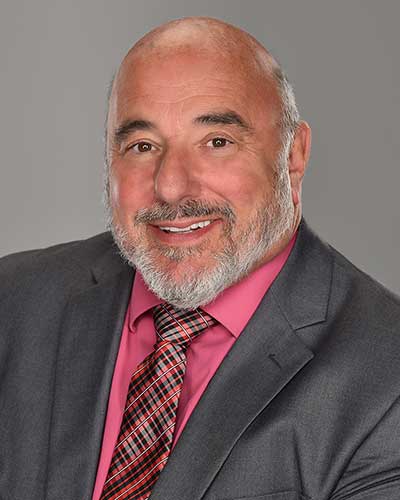 Nat put his undergraduate degree in journalism to good use by acting as a legal consultant to a team of reporters at The Detroit News investigating corruption in the legal system who won the Robert F. Kennedy Award for Journalism. Nat served as an adjunct professor and the executive editor of the Law Review at the University of Detroit School of Law, where he was named a Clarence Monroe Burton Scholar. He was chosen as the first law clerk for U.S. Magistrate Judge Paul J. Komives, served as a law clerk for the Hon. George E. Woods, and was appointed to supervise the John DeLorean Multidistrict Litigation as a temporary emergency law clerk. A founding member of the firm along with Mark Makower and Stephen Guerra, Nat was primarily responsible for litigation work until retiring after more than 35 years practicing law.

Latest posts by Attorneys at MAGWV (see all)