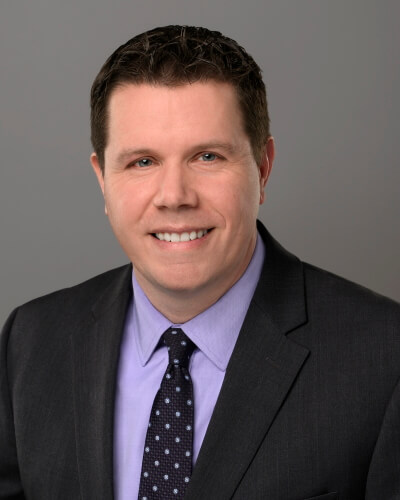 After starting as a laws clerk at a large firm in Detroit, John was hired as an Association attorney by the same firm. He later practiced at another firm in Oakland County for approximately four years before joining Wegner and Associates PC in 2008. John has continued his practice with the firm after it joined with Makower Abbate Guerra PLLC in 2015. Dependable and practical, John chooses his battles wisely, never making far-fetched arguments or going to court without every detail nailed down. He enjoys spending time with his family, riding his Peloton and lamenting behing a Lions fan. 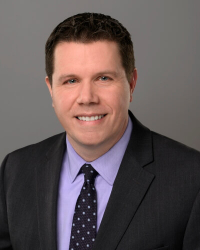